The Goldsmiths’ Centre in Clerkenwell has been officially selected as one of 40 organisations to receive the prestigious Princess Royal Training Award at St James’s Palace from HRH The Princess Royal and the City & Guilds Group this autumn. Now in its second year, this award honours major UK businesses including RBS, Barclays, and Waitrose, who have created outstanding training and skills development programmes which have an exceptionally positive impact on business performance. 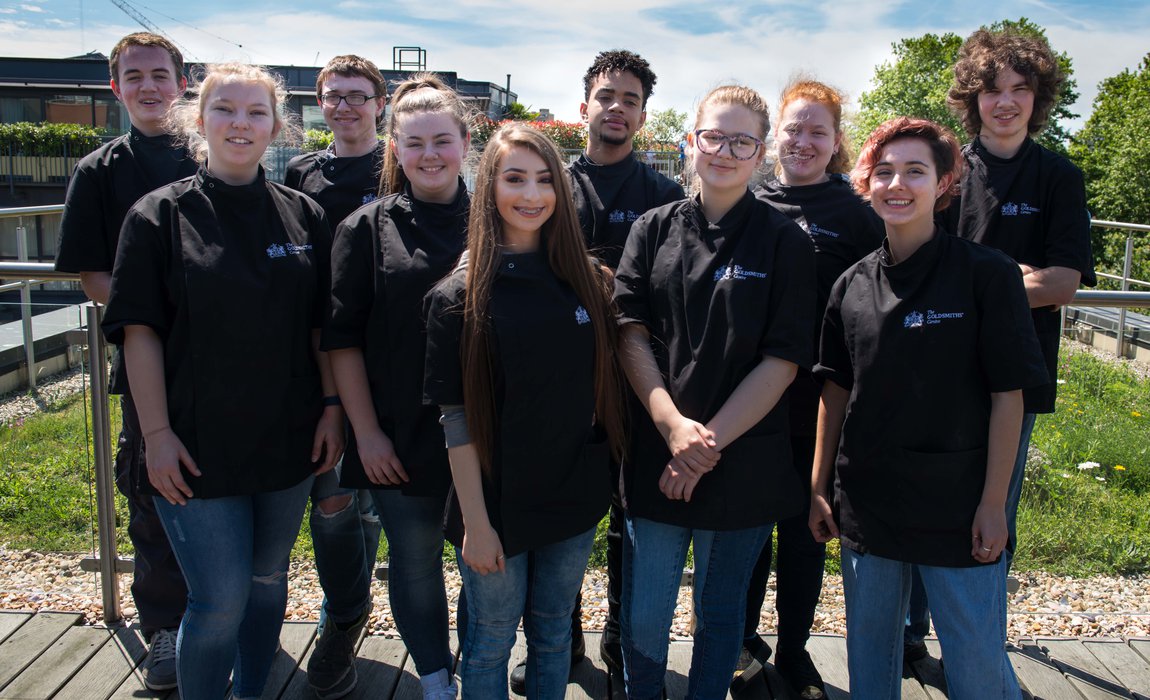 Founded by the Goldsmiths’ Company, one of the major Livery Companies of the City of London, the Goldsmiths’ Centre is committed to supporting the next generation of exceptional silversmiths, diamond mounters, enamellers, chasers and jewellery designers. Built on a tradition dating back to the 14th century, today 37 Apprentices, aged 16 to 24, are given the chance to start their careers in precious metals under the guidance of their Masters, who are part of the Goldsmiths’ Company’s wider membership. Every year its Foundation Programme also equips 10 young people aged 16 to 19 with the core skills to lead flourishing careers in the trade, with 82% of students going on to work in the industry and 62% securing roles as Goldsmiths’ Company Apprentices.

The Princess Royal Training Commission, set up by the City & Guilds Group and comprised of HRH The Princess Royal as well as seven leading figures in the business, learning and development community, commended the Centre for establishing outstanding training conditions for young people and developing job opportunities in the industry and recognised that their unique training provision responded to a declining number of people entering the trade. With the provision of solid bench working skills and through funding the first year of a trainee’s Apprenticeship, the Commission commended the Centre for developing craftspeople who can add immediate value to employers from day one. 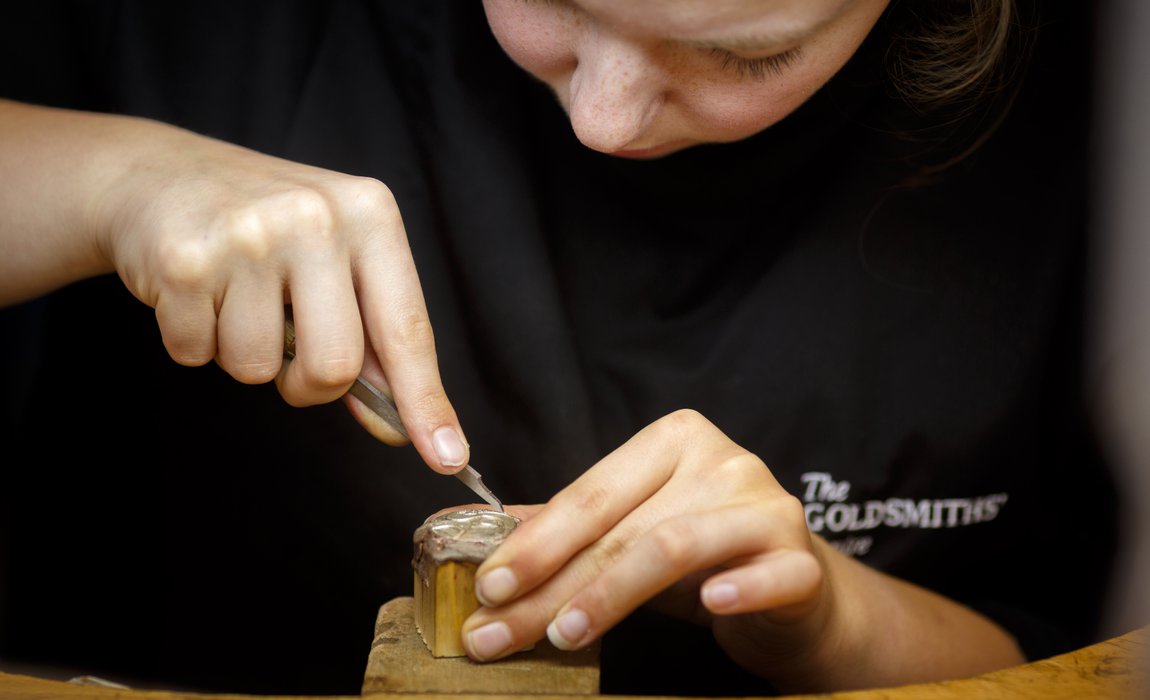 Commenting on this year’s recipients, Chris Jones, Chief Executive of the City & Guilds Group said: "From household brands to leading charities, employers of all sizes across the UK are seeing real and tangible benefits of training and developing their people. The Princess Royal Training Awards provide both recognition and the opportunity to share best practice and its impact. I congratulate the 40 successful organisations who presented their evidence and achieved the standard required by the Award in 2017. They are worthy recipients of this prestigious and rigorous royal award and we are delighted to be able to deliver it through the City & Guilds Group."

Peter Taylor, Director of the Goldsmiths’ Centre, comments: “We’re thrilled to be recognised with The Princess Royal Training Award in recognition of our knowledge, passion and commitment to protect the goldsmiths’ craft into the future. With valued support from the Goldsmiths’ Company, the dedication and experience of Master craftspeople enable us to nurture the next generation of craftspeople and the growth of this exceptional industry.” 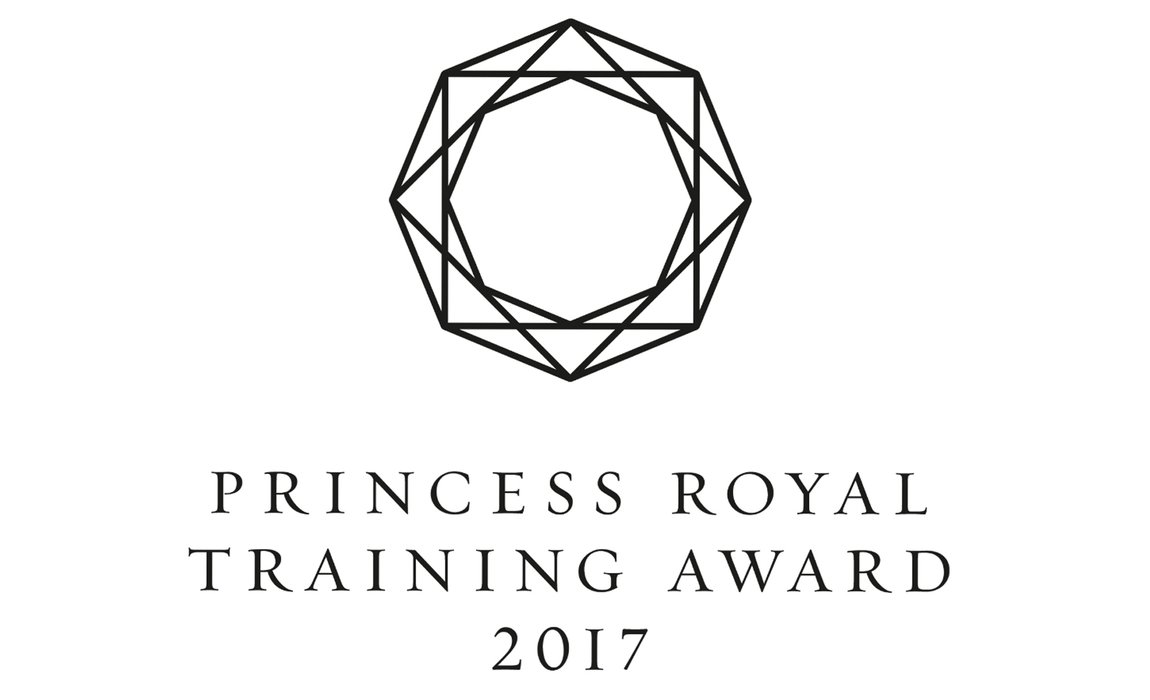 About the Princess Royal Training Awards

The awards are supported by the City & Guilds Group President, HRH The Princess Royal, who is an active advocate for skills development.

Applications now open for Getting Started 2019